Restoring habitat along a raptor flyway

Peregrine falcons, sharp-shinned hawks, golden eagles and a host of other raptors migrate south every fall from the forests of Canada, riding thermals and keeping a watchful eye for prey far below as they move through the United States and Mexico on their way to various wintering grounds.

Heat rising from the land below provides lift for soaring, so when these birds of prey arrive at the Great Lakes, they must navigate around the water to stay aloft. In some places, such maneuvers funnel eye-popping numbers of birds through a relatively narrow path.

The stretch of land running from Toronto to Detroit, between lakes Erie and Ontario to the south and Lake Huron to the north, is one such place. Here, the yearly influx of immense numbers of raptors, often swirling together in formations known as “kettles,” delights spectators.

Pockets of high-quality wildlife habitat along this migration route provide raptors with places to hunt and rest. Freshwater marshes along the Great Lakes represent some of the richest and most important of these stopover points – not just for raptors, but also for the millions of migratory songbirds, waterfowl and shorebirds that also move through and live in the Great Lakes region. 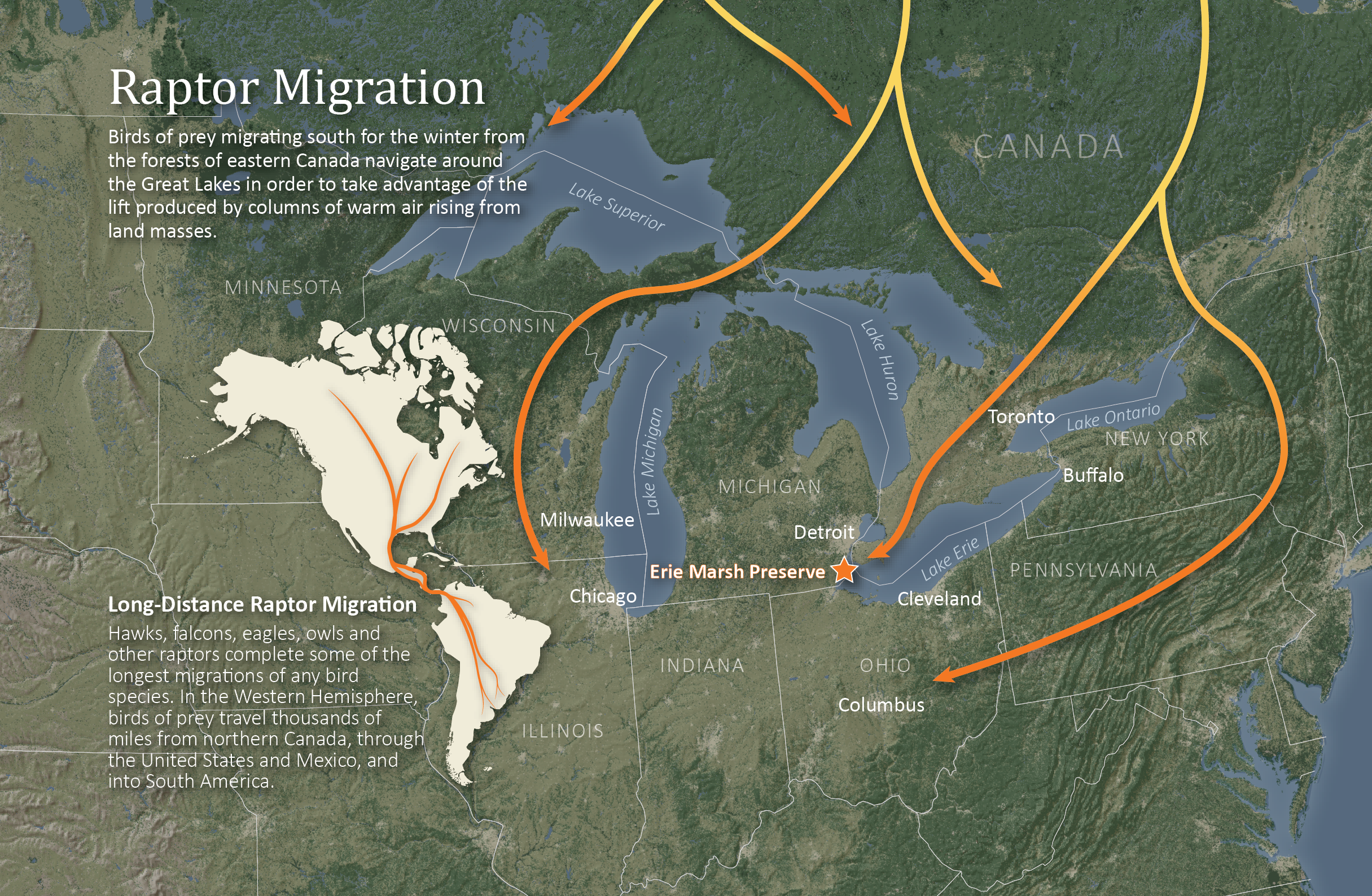 “The marshes of the Great Lakes are engines of biodiversity,” said Patrick Doran, The Nature Conservancy’s (TNC) associate state director for Michigan. “These marshes serve as spawning grounds and nurseries for fish, safe havens for rare native plants, and irreplaceable migration stopover points for some of the nation’s richest collections of birds.

“These same wetlands also help human communities, both rural and urban, by mitigating flooding, filtering out excess nutrients before they hit the Great Lakes, and providing outdoor recreation opportunities to the public.”

At 2,216 acres, the Conservancy’s Erie Marsh Preserve in Michigan, just south of Detroit, is one of the largest marshes on Lake Erie. The preserve represents 11 percent of the remaining coastal marshland in southeastern Michigan, and it plays a vital role as a migratory and nesting area for shorebirds, waterfowl, songbirds and, in the fall, raptors.

In 2021, NFWF awarded TNC a grant of $491,000 to continue a multi-year project to construct the many dikes and water control structures needed to restore highly degraded wetlands at Erie Marsh. This latest grant brings NFWF’s total investment in the Erie Marsh project to nearly $3.1 million since 2013. 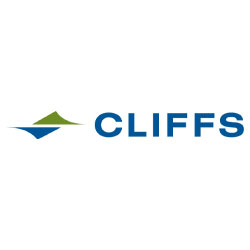 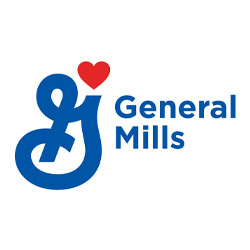 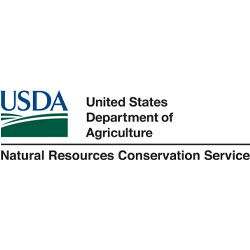