The marine and coastal ecosystems of the United States encompass a remarkable diversity of life. Our oceans estuaries coastal wetlands beaches and reefs provide a home for fish crabs sea turtles coral shorebirds oysters and seabirds. Many of these species are threatened by poor water quality impacts from harvesting and invasive plants and animals.

Since the Deepwater Horizon oil spill in 2010 NFWF and many partners have collaborated in a major effort to boost populations of imperiled wildlife in the Gulf of Mexico. We also work in the Chesapeake Bay Long Island Sound San Francisco Bay and other estuaries. 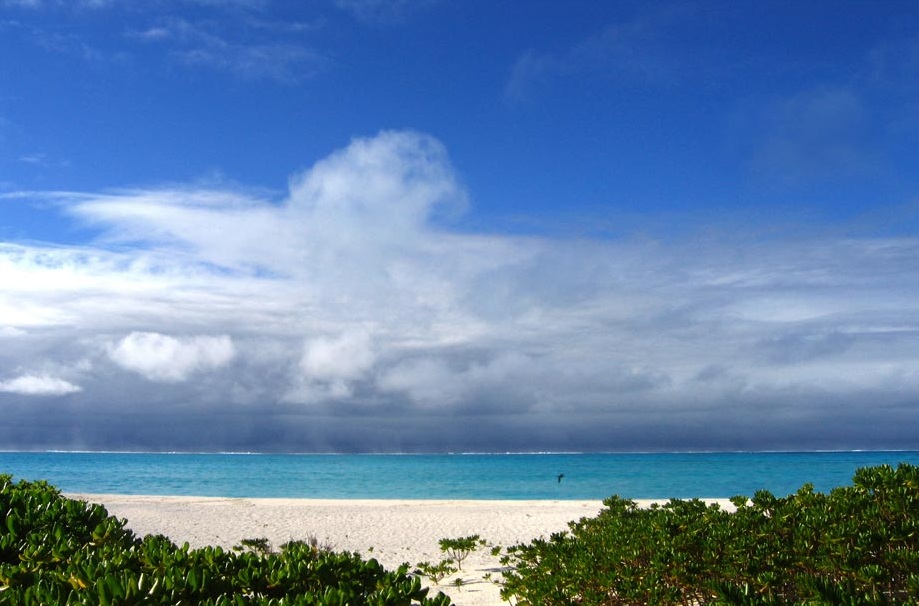 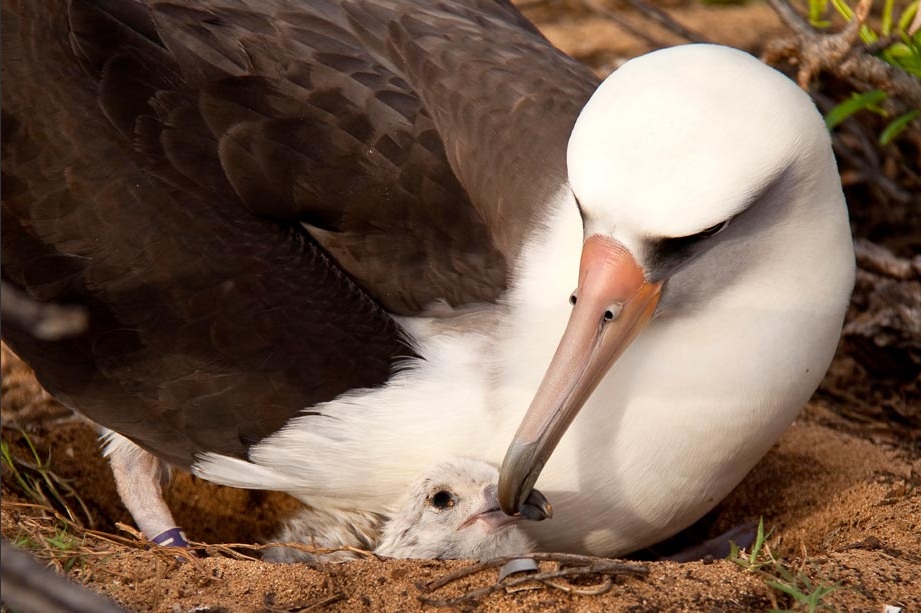 Our response to the 2010 Gulf oil spill continues.

Hear about the ideas that emerged from the Oyster   Co-Design workshop hosted by Future of Fish.