Unfortunately, more than 6 million bats have died over the past decade from the white-nose syndrome disease (WNS) spread. In some sites where WNS has been detected, up to 100 percent of bats have disappeared. Since signs of the disease were first observed in New York in 2006, WNS has spread rapidly from the Northeast to the Midwest, Southeast and eastern Canada, and more recently Washington State and Texas.

The Bats for the Future Fund​ was launched in the fall of 2016 to provide grant funding in order to advance field treatments and management tools that provide the greatest potential to prevent exposure of bats to WNS, and improve survival rates from the disease. To date, the fund has awarded 10 grants for nearly $2.5 million, which have been matched by $2 million for a total conservation impact of $4.5 million.

To learn more about the partners supporting the Bats for the Future Fund, please visit the U.S. Fish and Wildlife Service, U.S. Forest Service, Shell Oil Company, Southern Company and the Avangrid Foundation​. 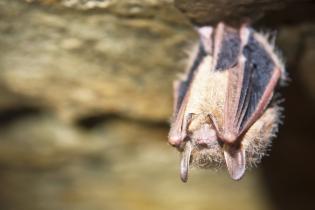 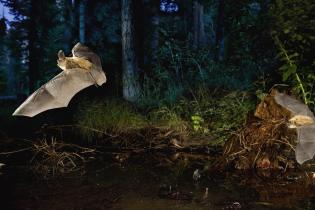