The National Fish and Wildlife Foundation works with both the public and private sectors to protect and restore the nation's fish, wildlife, plants and habitats for current and future generations. NFWF matches private dollars with public funds and uses science-based conservation and competitive grant programs to direct those resources to projects that produce the greatest measurable results for wildlife.

The Foundation neither advocates nor litigates, but instead focuses on bringing all parties to the table for conservation, from government agencies and corporations to private landowners, nonprofits, ranchers, farmers, volunteers, hunters and anglers.

NFWF is an independent 501(c)(3) nonprofit organization led by a Board of Directors approved by the Secretary of the Interior. The Foundation does not rely on membership-based fundraising efforts, allowing its staff of conservation experts, scientists and grant managers to remain sharply focused on the science and practice of conservation. This unique structure also results in remarkably low operational overhead: 96 cents of every dollar support conservation programs.

Since NFWF’s founding in 1984, the Foundation has generated $6.8 billion in total conservation impact. NFWF's reputation for effectiveness is well-known among our partners, including 15 federal agencies and dozens of the nation’s leading corporations and foundations​. Working together, NFWF and its partners support science-based projects and community-driven solutions that protect and restore our precious natural heritage. 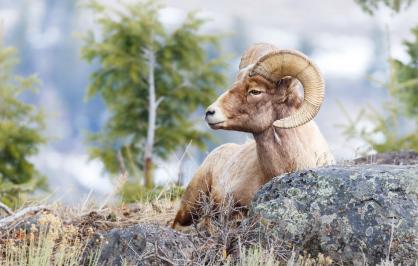 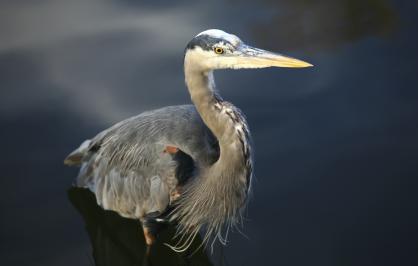 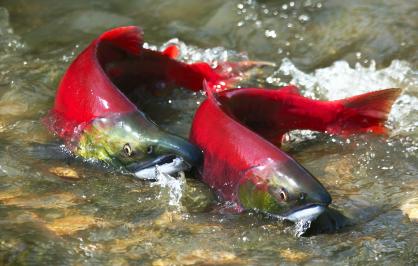