In 2013, the Disaster Relief Appropriations Act of 2013 (Sandy Supplemental) appropriated $829.2 million for the Department of the Interior (DOI) to rebuild and repair coastal assets and make strategic investments in future coastal resilience. With these funds, DOI provided $204 million to support DOI-led projects designed to strengthen natural ecosystems in the region affected by Hurricane Sandy in order to reduce ecosystem and community vulnerability to coastal storms, sea level rise, flooding and erosion.

After a rigorous review by experts, 54 projects in the Sandy-impacted region were funded. Grant funding totaled $100 million in DOI funding from the Sandy Supplemental and more than $3.1 million in private funding leveraged by NFWF. In addition, the grantees committed over $55 million in additional funding and in-kind contributions, for a total conservation investment of over $158 million.

Projects were selected that addressed one or more of the programs goals to:

Grant funding is benefiting 210 communities and engaging over 3,200 youth and veterans and more than 5,500 volunteers. The program is restoring:

The majority of projects are concentrated in the areas of greatest impact from Hurricane Sandy, including New Jersey (13 projects), New York (11) and Rhode Island (7); however, the program funded projects throughout the area that was declared a natural disaster including Connecticut, Delaware, Maryland, Massachusetts, New Hampshire, Ohio, Pennsylvania, Virginia, West Virginia, and the District of Columbia.

A preliminary evaluation of the ecological and socio-economic impact of the DOI portfolio of Sandy projects, including the 111 DOI-led projects and the 54 NFWF-funded projects, is underway. In addition, longer-term ecological and socio-economic monitoring is ongoing through 2023 to more fully understand the effectiveness of the range of strategies in order to inform future investments. 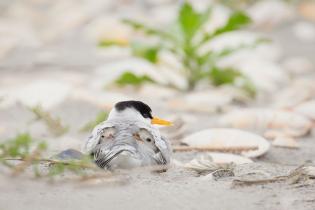 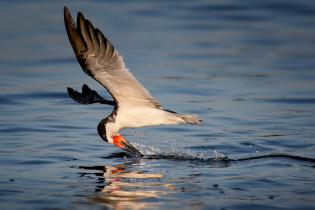 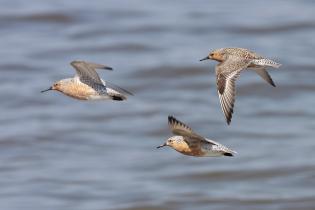