Stretching from the foothills of the Rockies into the badlands of the Dakotas and Nebraska, the Northern Great Plains cover over 180 million acres. The landscape is characterized by expansive grasslands supporting a unique assemblage of wildlife adapted to require little or no disturbance to sustain their populations.

Despite being home to some of the last large intact grasslands in North America, the Northern Great Plains is facing threats. Hundreds of thousands of acres of grasslands are converted to cropland annually, resulting in their ecological services being lost. Restoration back to functioning native grasslands can take decades.

Fragmentation from residential development and resource extraction also impacts habitat in the region.

Grassland songbirds and many other species dependent on the Northern Great Plains have declined sharply as a result over the last 40 to 50 years. McCown’s longspur alone have declined almost 95 percent since the 1960s.

Unlike many other regions in the West where the state and federal government are major stakeholders, private interests dominate the Northern Great Plains. The Northern Great Plains Business Plan brings new tools and expanded financial resources to ranching communities, tribes, non-government organizations and public land managers who steward these lands.

Studies emphasizing the importance of grasslands beyond wildlife for carbon sequestration, water quality and soil health are increasingly being published. Managed livestock grazing maintains and enhances the ecosystem’s services, wildlife habitat and economic viability. As a result, community-led efforts have developed to conserve grasslands while maintaining a working landscape. 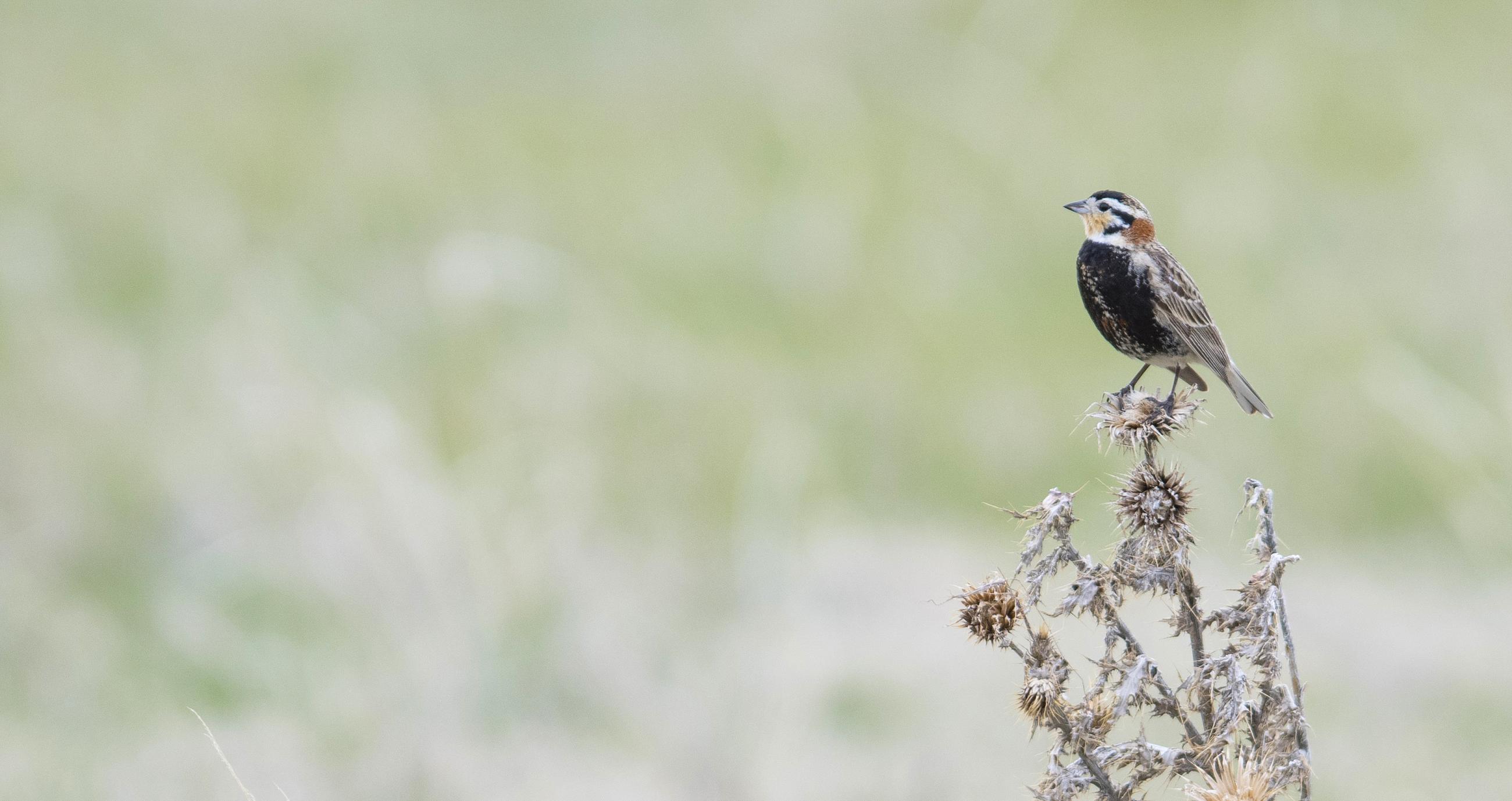 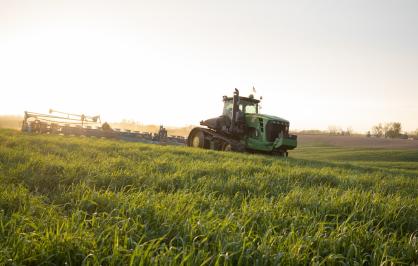