The Rocky Mountain Rangelands encompasses the Intermountain West, including Colorado, Idaho, Montana, Nevada, Utah and Wyoming. The region supports a unique assemblage of wildlife adapted to the harsh climate that often require large, open spaces to sustain their populations. Irrigated agricultural lands provide habitat for suites of waterfowl, waterbirds and shorebirds during their migration and breeding season. The relative arid nature of the region has also led to endemic fish found only in small river systems.

Despite large, unfragmented tracts of rangelands, not all associated species are thriving. The Rocky Mountain Rangelands is home to the last stronghold of three of the five lekking bird species in North America including the Greater and federally listed threatened Gunnison sage-grouse. Both species’ habitats have diminished significantly over the last several decades. Mule deer and pronghorn, which perform the last long distance ungulate migrations in North America, are also at risk of extinction due to habitat fragmentation and alteration, and other threats. 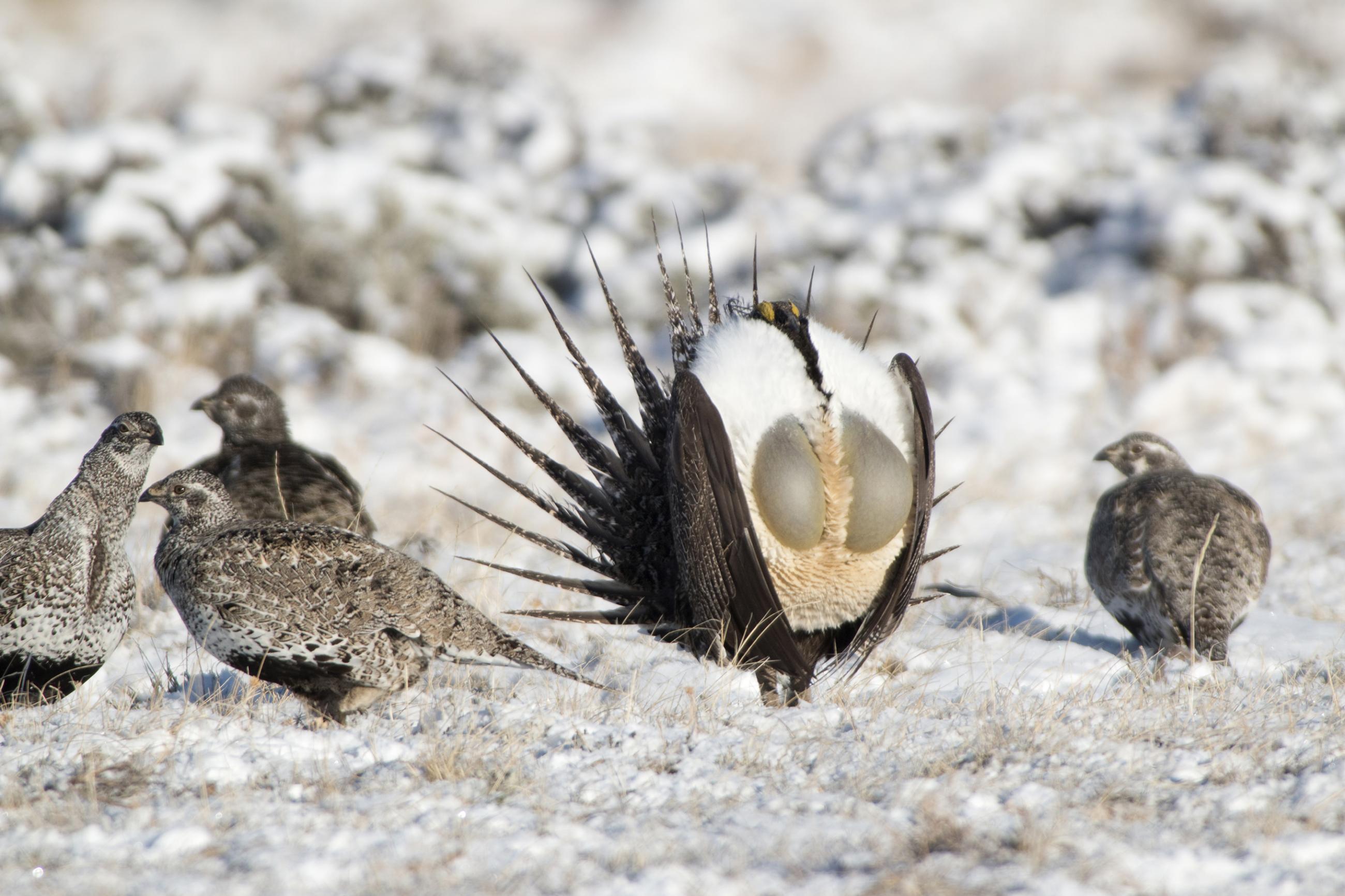 Working closely and on a voluntary basis with private landowners, the Rocky Mountain Rangelands Program conserves and restores habitat for wildlife adapted to harsh climates that often require large open spaces to sustain their populations. 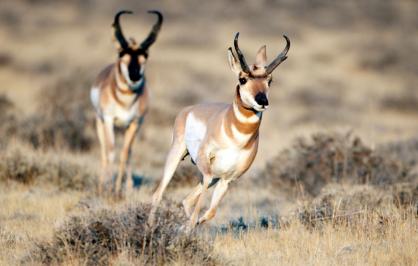