PHILADELPHIA (Feb. 10, 2021) – The U.S. Environmental Protection Agency (EPA), in partnership with the National Fish and Wildlife Foundation (NFWF), today announced the award of approximately $1.2 million for eight projects in Pennsylvania to improve rivers and streams that connect to the Chesapeake Bay.

The funds are part of nearly $5 million provided by EPA as part of the Consolidated Appropriations Act of 2014 to the six Bay watershed states and the District of Columbia for the implementation of restoration projects by local governments.

The Pennsylvania funds, administered by NFWF, will generate more than $2.2 million in matching contributions for a total impact of nearly $3.5 million.

Among the projects are:

A full list and descriptions of the Pennsylvania projects are available here.

“EPA is pleased to support home-grown projects that reflect local needs and improve local water quality,” said EPA Acting Mid-Atlantic Regional Administrator Diana Esher. “Our success in restoring the Chesapeake Bay relies on improving the streams and rivers that connect to it.  These projects will help Pennsylvania take the next steps in meeting its shared commitment to restoring the Bay.  We appreciate the support of NFWF in this effort.”

“Local governments are critical partners in identifying and advancing watershed restoration efforts that align with local needs, concerns, and resources,” said Amanda Bassow, NFWF’s Northeast Regional Director. “NFWF is pleased to continue partnering with EPA in delivering funding and technical assistance that supports municipalities and conservation districts at the front lines of implementing our local and regional restoration goals.” 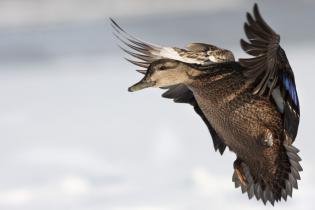 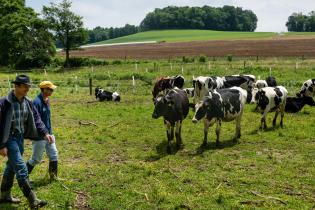 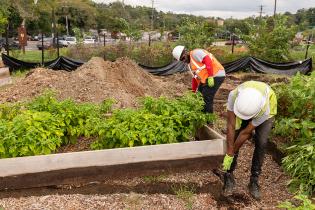