BENTONVILLE, Ark. (November 17, 2015) – Walmart and the National Fish and Wildlife Foundation (NFWF) today announced a 10-year, $35 million renewal of the Acres for America program, one of the most effective public-private partnerships in the history of U.S. conservation efforts. In its first 10 years, the program has protected more than 1 million acres through 61 projects in 33 states, the District of Columbia and Puerto Rico. With this renewal, Walmart and NFWF are committed to doubling this success in the next decade.

Acres for America began in 2005, when Walmart made its first commitment of $35 million to purchase and preserve one acre of wildlife habitat in the United States for every acre of land developed by the company — approximately 100,000 acres today. The program has far surpassed that 10-year goal, with more than 1 million acres protected — an area comparable in size to Grand Canyon National Park. As of today, the Acres for America program has conserved more than 10 acres of vital habitat for every acre of land Walmart has developed since its founding in 1962. 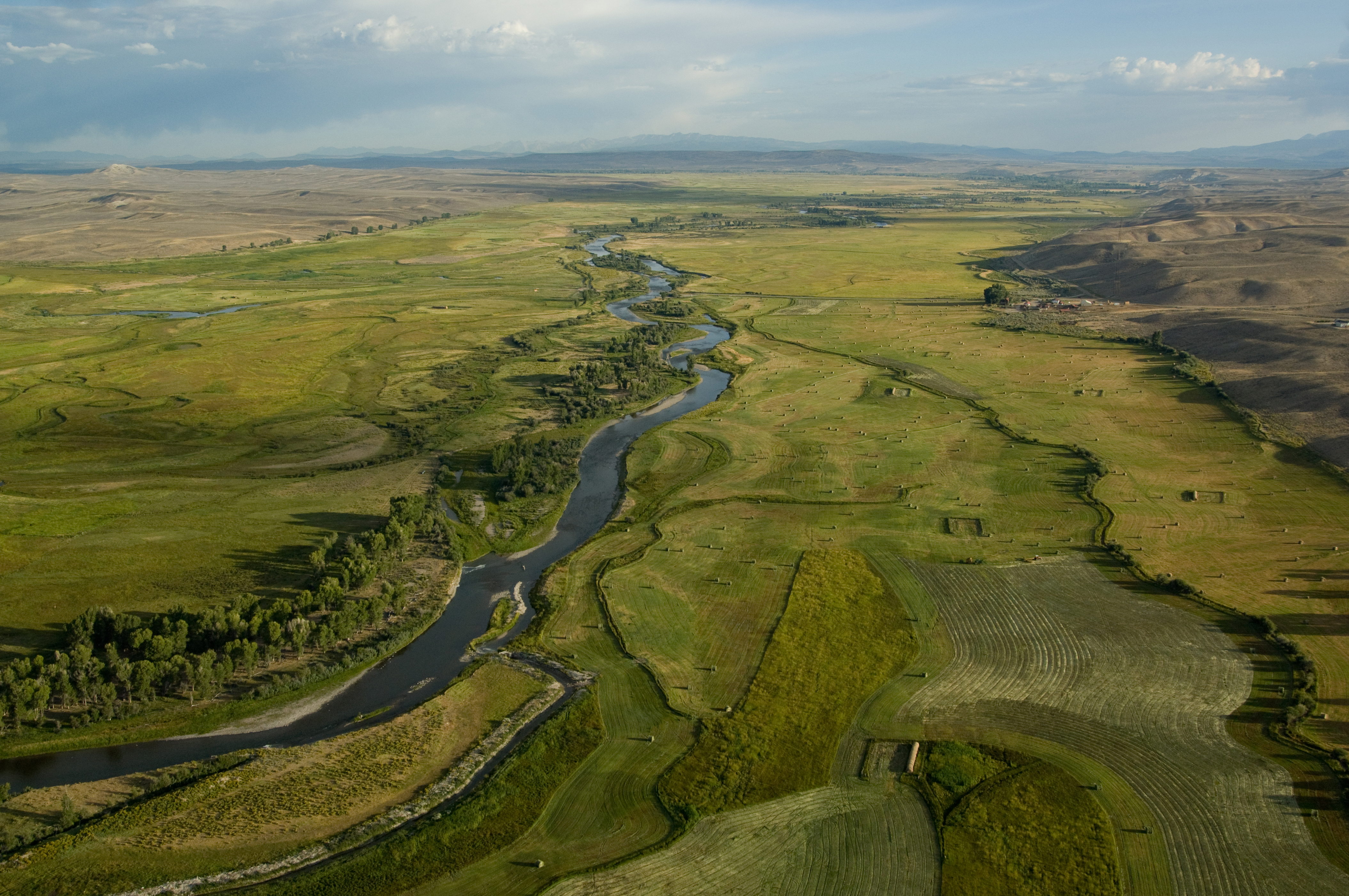 The Green River in western Wyoming flows through ranchland permanently protected by Acres for America, a conservation program funded by Walmart and led by the National Fish and Wildlife Foundation.