In partnership with NFWF, Walmart’s Acres for America conservation program has helped to protect nearly 1.5 million acres of vital wildlife habitat across the nation since its creation in 2005 – an area comparable in size to Everglades National Park.

Walmart and NFWF began working together to sustain and enhance wildlife populations and natural habitats with the creation of the Acres for America conservation program in 2005. Originally designed to offset Walmart’s retail footprint by protecting an equivalent acreage of natural habitats, the program has far surpassed that goal to become one of the most successful public-private land conservation partnerships in the history of the United States.

To date, the program has helped to protect nearly 1.5 million acres across the country – an area comparable in size to Everglades National Park. This conservation partnership supports NFWF’s efforts to protect wildlife migratory routes, conserve and enhance natural habitats at a landscape scale, open new lands to public access, and implement conservation on working lands such as ranches and timberlands.

Walmart’s Acres for America program stands today as one of the most important public-private land conservation partnerships in the United States. The partnership began in 2005, when Walmart and NFWF joined forces to establish Acres for America as a groundbreaking effort to support and catalyze the conservation of lands and wildlife habitat of national significance, and to benefit local communities and local economies. 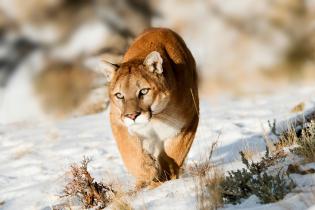 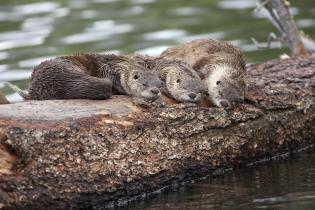 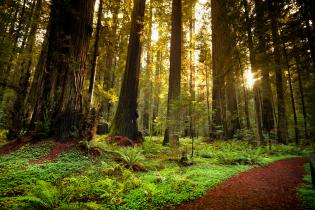 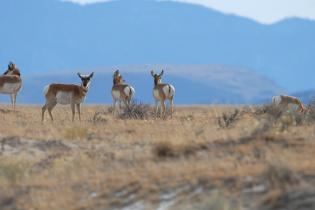 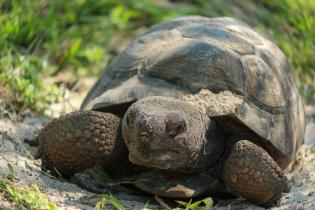 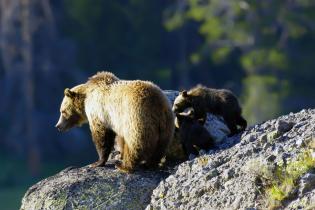 Acres for America Program Awards $3.2 Million to Save Habitats and Increase Public Access to Nature 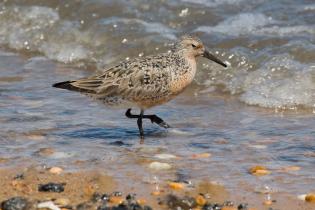 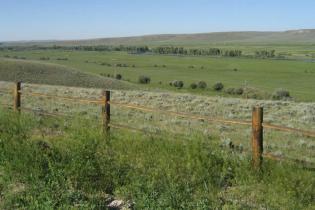 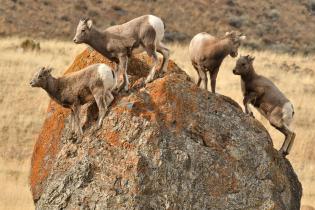 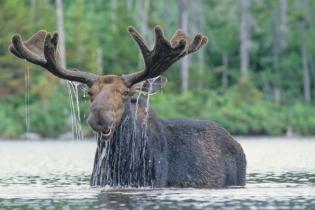 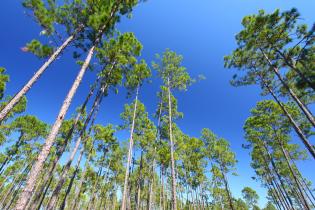