The Los Angeles Department of Water and Power partners with NFWF to protect, restore and conserve California’s critical forested environments.

In 2022, Los Angeles Department of Water and Power (LADWP) began partnering with NFWF to protect, restore and conserve California’s critical forested environments. LADWP is the nation’s largest municipal utility serving an average of 454 million gallons of water per day to the more than 4 million residents of Los Angeles, its businesses, and visitors. For more than 120 years, LADWP has provided the city with reliable water and power service in a cost effective and environmentally responsible manner. LADWP is guided by the five-member Board of Water and Power Commissioners, appointed by the Mayor and confirmed by the City Council. 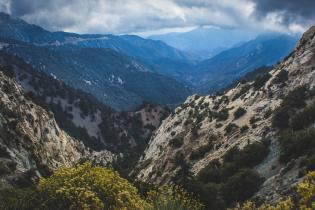 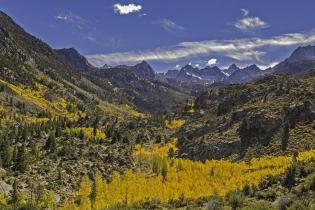