In the southwestern United States, streams and their riparian habitats have a disproportionate impact on wildlife, with 70 percent of threatened and endangered vertebrate species dependent upon riparian zones for at least a part of their life cycle. Today, many native species are now found only in small portions of their historic ranges. Rivers that once spread wide across floodplains, supporting dynamic side channels and shallow rearing habitat for fish and nourishing native riparian vegetation, have become narrow channels that are limited by dam releases and water diversions.

The headwaters of many of the rivers occur in high elevation alpine environments, where conifer forests surround coldwater streams fed by snowmelt. The region contributes significantly to the landscape’s biodiversity, including a variety of native cutthroat trout species. As temperatures increase across the region and more precipitation occurs as rain rather than snow, these species are at greater risk.

The rivers of the desert Southwest are intertwined with the working human landscapes. Ranching and farming, energy development and mining all play major economic roles in the region, and utilize large areas of land and much of the available water in these systems. As development increases, the demands on these watersheds also increase, altering habitats and resources for wildlife.

Wildlife and aquatic species are uniquely adapted to the Southwest’s harsh but beautiful landscape, and many are endemic to the region. NFWF’s Southwest Rivers Business Plan focuses on restoring and preserving the Pecos River watershed in southeast New Mexico and West Texas, and the middle and upper Rio Grande watershed in southern Colorado and northern New Mexico, and their associated species. 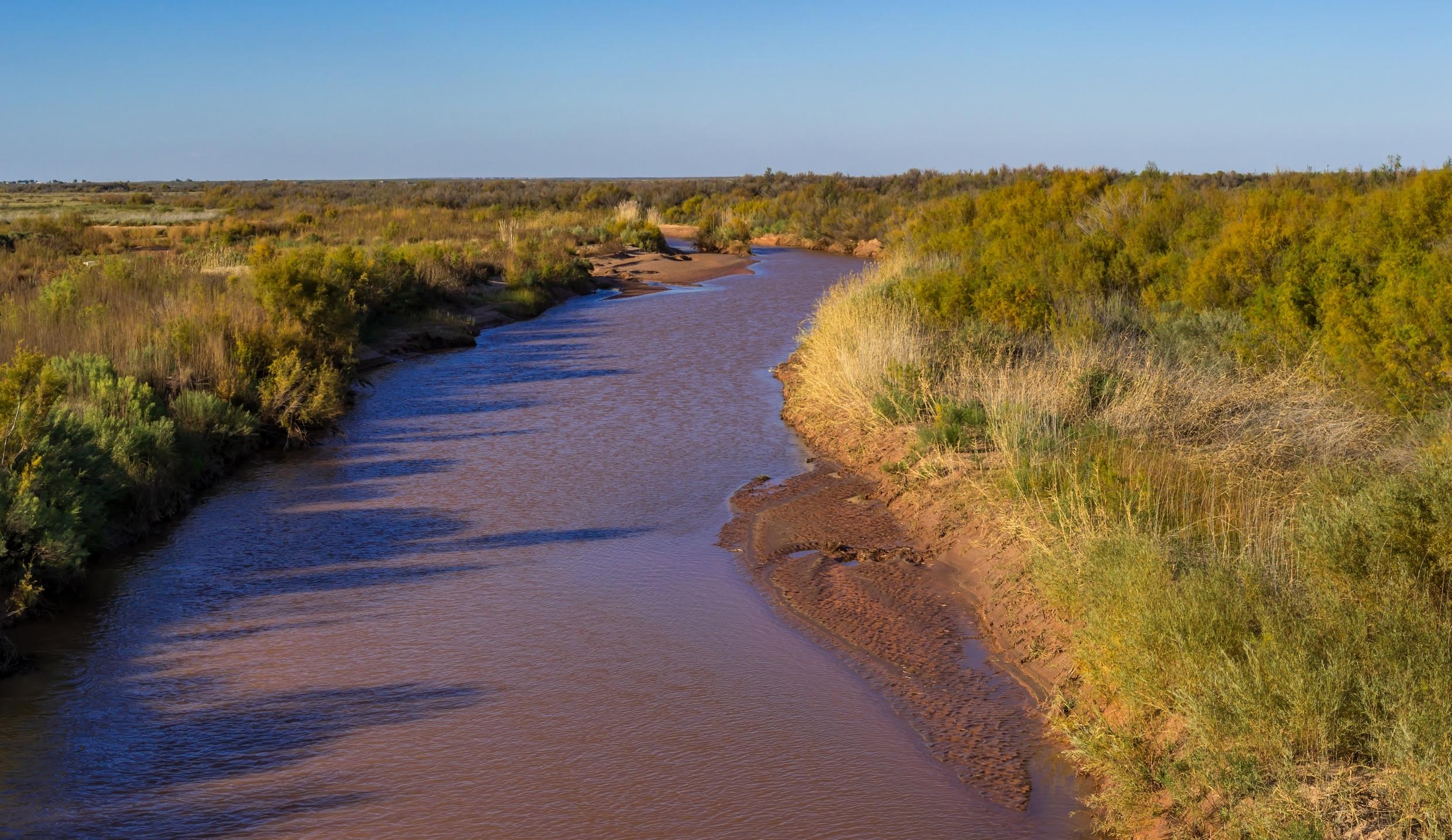 The Southwest Rivers Program was formed through a partnership by the National Fish and Wildlife Foundation (NFWF), public agencies and corporations to develop new strategies and provide additional resources to existing efforts that address the pressing conservation needs of the region. The program is currently focusing on two watersheds; the Pecos watershed in eastern New Mexico and West Texas, and the Rio Grande in New Mexico and southern Colorado. 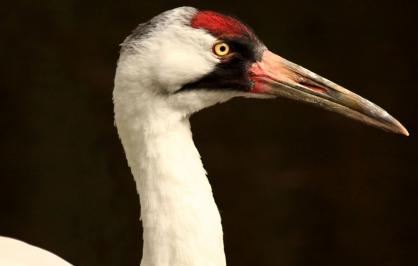 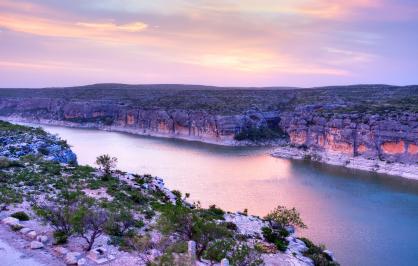 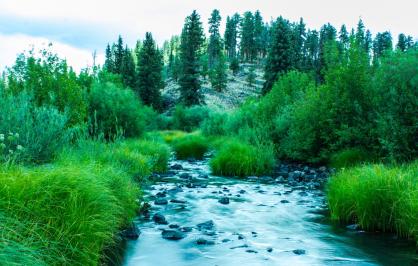