WASHINGTON, D.C. (December 14, 2022) – The National Fish and Wildlife Foundation (NFWF) today announced $806,000 in grants to restore, protect and enhance native fish species of conservation concern across the United States. The grants will leverage $4.4 million in matching contributions for a total conservation impact of $5.2 million.

The grants were awarded through Bring Back the Native Fish, a partnership between NFWF, the U.S. Fish and Wildlife Service and the U.S. Forest Service, with additional support provided this year by the Bezos Earth Fund.

“Declining habitat is the central threat to the hundreds of native fish species that live in waters across our country,” said Jeff Trandahl, executive director and CEO of NFWF. “The grants funded through the Bring Back the Native Fish program this year will support the survival of species including cutthroat trout, bull trout and Chinook salmon by mitigating predation from invasive species and improving stream flow for more hospitable spawning, rearing and refuge habitats.”

The Bring Back the Native Fish 2022 grant recipients are:

Since the Bring Back the Native Fish program was established in 1991 it has awarded more than $27.2 million to 550 projects across the country, leveraging more than $104 million in matching contributions. In the past eight years, projects under this program have remedied more than 112 barriers, reopened more than 680 miles of habitat and engaged more than 4,180 volunteers in the restoration and enhancement of more than 275 miles of stream.

A complete list of the 2022 grants made through Bring Back the Native Fish program is available here.

Chartered by Congress in 1984, the National Fish and Wildlife Foundation (NFWF) protects and restores the nation’s fish, wildlife, plants and habitats. Working with federal, corporate, foundation and individual partners, NFWF has funded more than 6,000 organizations and generated a total conservation impact of $7.4 billion. Learn more at www.nfwf.org. 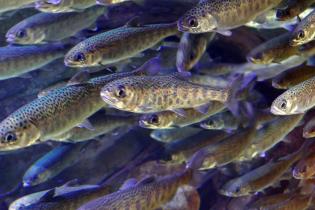 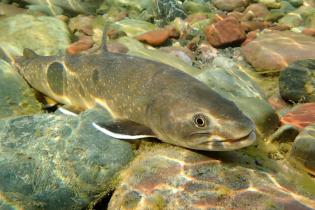 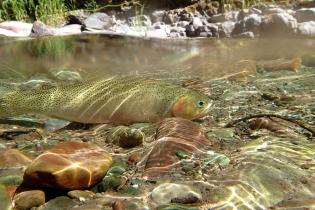