The Great Lakes have always been vital to Cleveland-Cliffs’ business. Cleveland-Cliffs began working with NFWF in late 2020 after significantly increasing its presence and commitment in the Great Lakes region with the acquisition of ArcelorMittal USA. Now the largest flat-rolled steel producer in North America, the company is building on the legacy of leadership and NFWF partnership that began with ArcelorMittal in 2007, and Cliffs is engaged in the ongoing performance of three NFWF programs – Sustain Our Great Lakes, the Chi-Cal Rivers Fund and the Southeast Michigan Resilience Fund. These programs have collectively improved more than 46,000 acres of critical habitat and reconnected more than 2,200 miles of stream to allow fish passage. Since 2013, these programs have also installed natural infrastructure that adds capacity to slow and filter more than 251 million gallons of stormwater in flood-prone areas.

This conservation partnership supports NFWF’s eﬀorts in the Great Lakes basin to restore healthy fish and bird populations, enhance the many ecological, social and economic values that depend on clean water, and improve the condition and accessibility of the region’s waterways and natural areas. 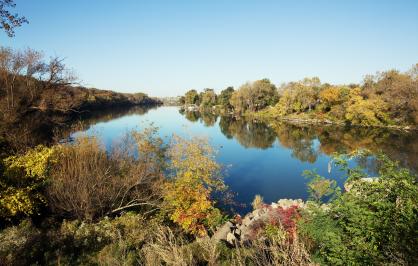 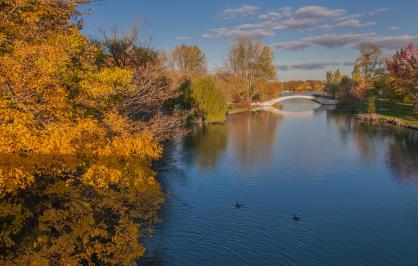 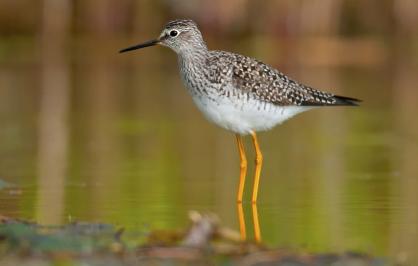 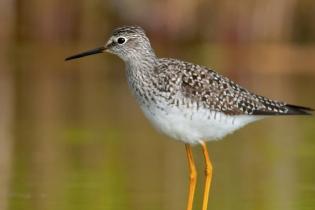 NFWF Awards $1.7 Million in New Conservation Grants to Benefit Wildlife and Improve Access to Greenspace in the Chicago-Calumet Region 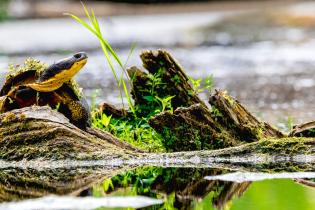 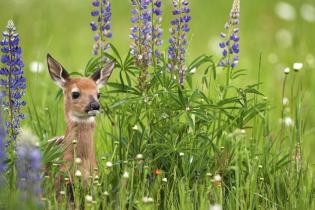