The National Fish and Wildlife Foundation's Sea Turtles Program is guided by a 10-year strategy to guide conservation investments that will measurably improve the current recovery trajectory of seven sea turtle populations in the Western Hemisphere.

Sea turtle species, once abundant in tropical and temperate oceans, are now vulnerable to extinction as a result of decades of intense exploitation, habitat alteration, marine pollution and bycatch in fisheries.

Are any sea turtle projects eligible for funding?

Applicants should refer to the current RFP or business plan to determine if they have a project within one of the priority needs and geographies.

Migrating far distances throughout the Atlantic Ocean from the Caribbean to Canada to the Mediterranean Sea, 90 percent of nesting activity for northwest Atlantic loggerhead sea turtles occur in Florida and the southeastern United States. The northwest Atlantic population has grown over the years showing positive signs of recovery, but loggerhead sea turtles continue to face threats from fishing and coastal development. 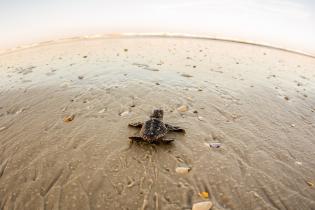 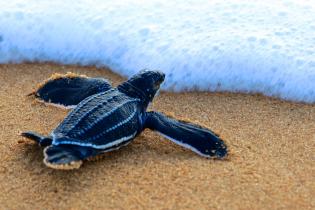 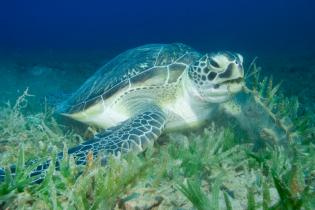